What Are The Impacts of Air Pollution on Pregnancy ? 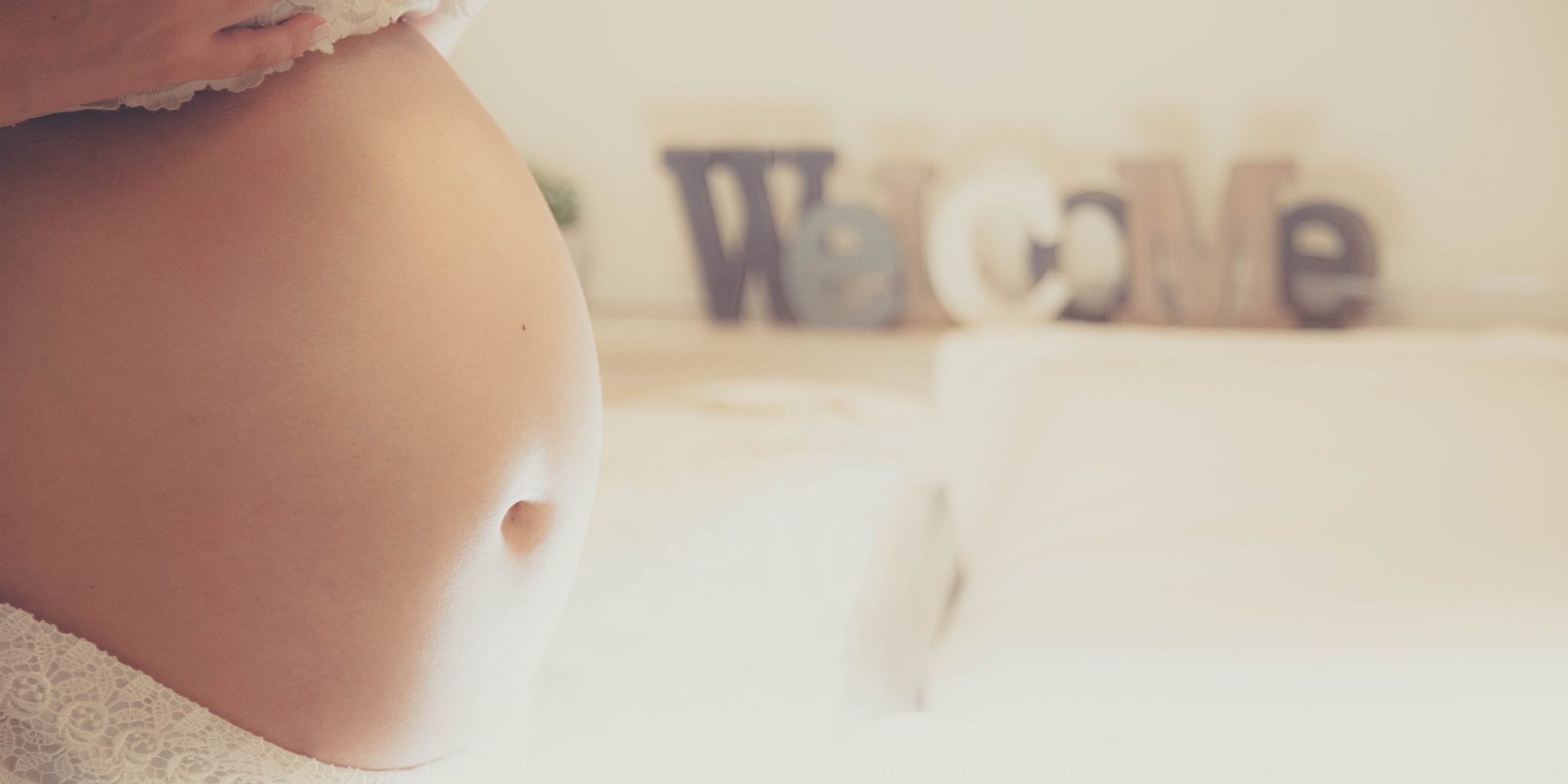 Pregnancy is the beautiful and most difficult phase in a mother’s life. You need to take a very good care of your health. Because it’s not only about you but another life is also nurturing inside you. You might be acquainted with all the precautions to take, such as diet to eat, lifestyle to follow, habits to avoid and many such things. But did you stop to care about the air you’re breathing? Let’s discuss the impacts of air pollution on pregnancy.

Numerous researches carried out have shown that air pollution affects pregnancy. Moreover, it poses potential threats to the well-being of both the expecting mothers and their babies.

Some Impacts of Air Pollution on Pregnancy:

Low Birth Weight – The ideal pregnancy delivers 3 to 4 kg babies at 38-40 weeks. Babies born under 2 and a half kg are considered to be ‘low birth weight’. There could be many other reasons for low weight. Air pollution is speculated as one of the main causes of this complication.

Premature Birth – It has been found in the study conducted by the University of York. It found that around 3 million babies are born preterm in a year owing to air pollution. It means that 18% of all premature births annually have been associated with exposure to air pollution.

Autism – Women vulnerable to pollution containing high particulate matter concentrations during their third trimester are 2 times likely to deliver a child with autism, as revealed by the Harvard study. It also found that women exposed to the same levels of pollution in their early pregnancy. They are at much lower risk to give birth to a child with autism.

Asthma – Air pollution aggravates asthma. Untreated asthma in pregnant women can cause their baby to suffer from lack of oxygen, poor growth, low birth weight and preterm birth. It has also been discovered that vulnerability to pollution during pregnancy can increase the baby’s chances of succumbing to asthma later in life as PM pollution ruptures the placenta.

Pregnant women should take the necessary measures to avoid air pollution and one of them being having indoor air purifiers – the least your new arrival can expect from you.