Ozone (O3) is a molecule composed of three oxygen atoms. It is found in the natural environment. Nitrogen (78%) is the most abundant gas found in the atmosphere, followed by oxygen (21%). The remaining 1% is a pool of several other gases such as carbon dioxide, neon, hydrogen, and so on. Ozone is also one of the gases included in this 1% share, which corresponds to approximately 0.00001% ozone in the ambient air. Because of its active nature of oxidizing things, nature continuously creates it with various electrochemical and electrostatic effects. Nature regulates the amount of mold, viruses, bacteria, and VOCs in the ambient air in this way.

Ozone: A friend or a foe?

As the EPA says, “Ozone is good up there, but bad nearby”.

1. Stratospheric ozone acts as our natural sunscreen. It absorbs the sun’s harmful UV rays, preventing them from reaching the surface or the air. This layer is being depleted as a result of humans’ active use of CFCs. CFCs are chlorinated organic chemicals that are utilized as propellants and refrigerants. They are used to keep things cool and are hence used in a variety of products such as air conditioners and refrigerators. They are also found in aerosol cans, spray paints, deodorants, and other products. They are to blame for the ozone layer’s depletion. As a result of their extreme stability, they can persist in the atmosphere for a very long time after being discharged (10 -100 years).

2. When ozone is at ground level, especially when trapped indoors, it is a respiratory tract irritant that affects asthmatics and can harm plants. Because electrochemical and electrostatic effects are not naturally present indoors unless there is a continual flow of fresh air from outside, the quantity of ozone indoors will progressively drop to near zero, giving spores, viruses, bacteria, and other airborne viruses a competitive advantage. So it’s safe to say that ozone should be maintained indoors in a reasonable amount to prevent the growth of mold, bacteria, viruses, and other microbes that can cause further disruptions and physical discomfort.

Is ozone an indoor air pollutant?

Ozone in the indoor environment can be exceedingly dangerous, especially if it is confined indoors and fresh air from outside cannot enter via ventilation. It can have a detrimental effect on the occupant’s health.

Is ozone harmful to humans?

Ozone exposure can cause airway constriction, causing air to become trapped in the alveoli and irritating the respiratory tract. 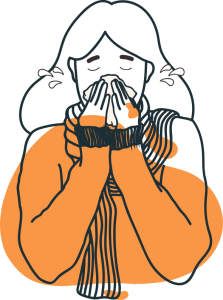 Depending upon the levels of exposure, ozone can cause coughing, soreness, and scratchiness in the throat. 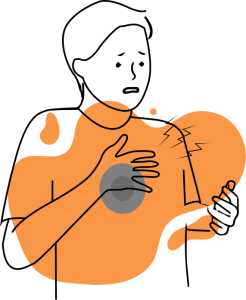 Ozone exposure can cause tightness in the chest and the person may experience difficulty in breathing as well. 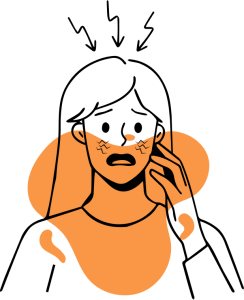 O3 is one of the most hazardous pollutants, capable of initiating oxidative processes and activating inflammatory reactions, resulting in the start of a variety of skin issues. 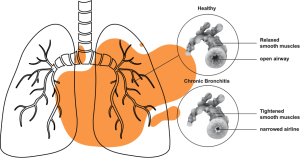 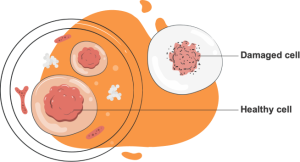 Ozone can come from outdoor smog via ventilation, but it also has indoor sources. These include: 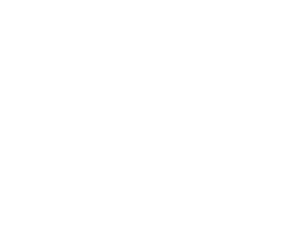 A standard approach was used in a study by the AIHA to determine the O3 emission from 69 different photocopying machines. The emission rates ranged from 0 to 1350 g/min, with a mean of 259 and a standard deviation of 302. 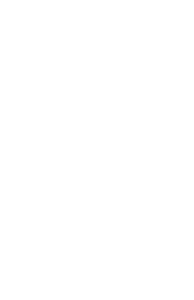 Some air cleaning systems can generate O3, which can be hazardous to one’s health. A few machines marketed as air purifiers purposefully release high levels of O3, the major contributor to smog. 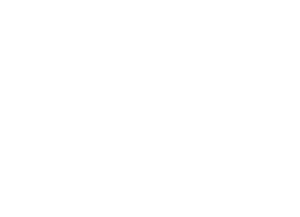 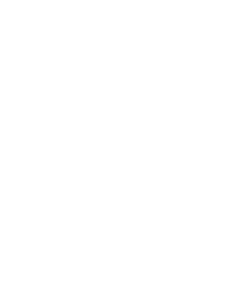 UV Light ranging from 160-240nm can create O3 from O2 by disrupting the O2 molecules by splitting them into two atoms. They further attach to other O2 molecules. This creates ozone (O3). 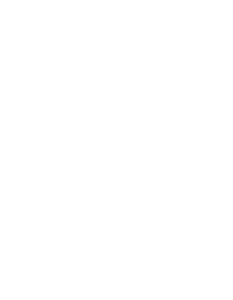 Ozone has a great oxidizing nature, due to which it is utilized in many sterilizing agents and disinfectants that are generally used in hospitals. But these disinfectants emit ozone gas, and if trapped, this can be hazardous.

How to know if one of these above-mentioned appliances is producing Ozone? Ozone has a distinct odor that could be described as a fresh bleach-like smell. If you can smell it then there’s too much O3 gas present in the air to be breathing continuously. It can also be measured using advanced instruments. Prana Air monitors to measure O3 in the air: 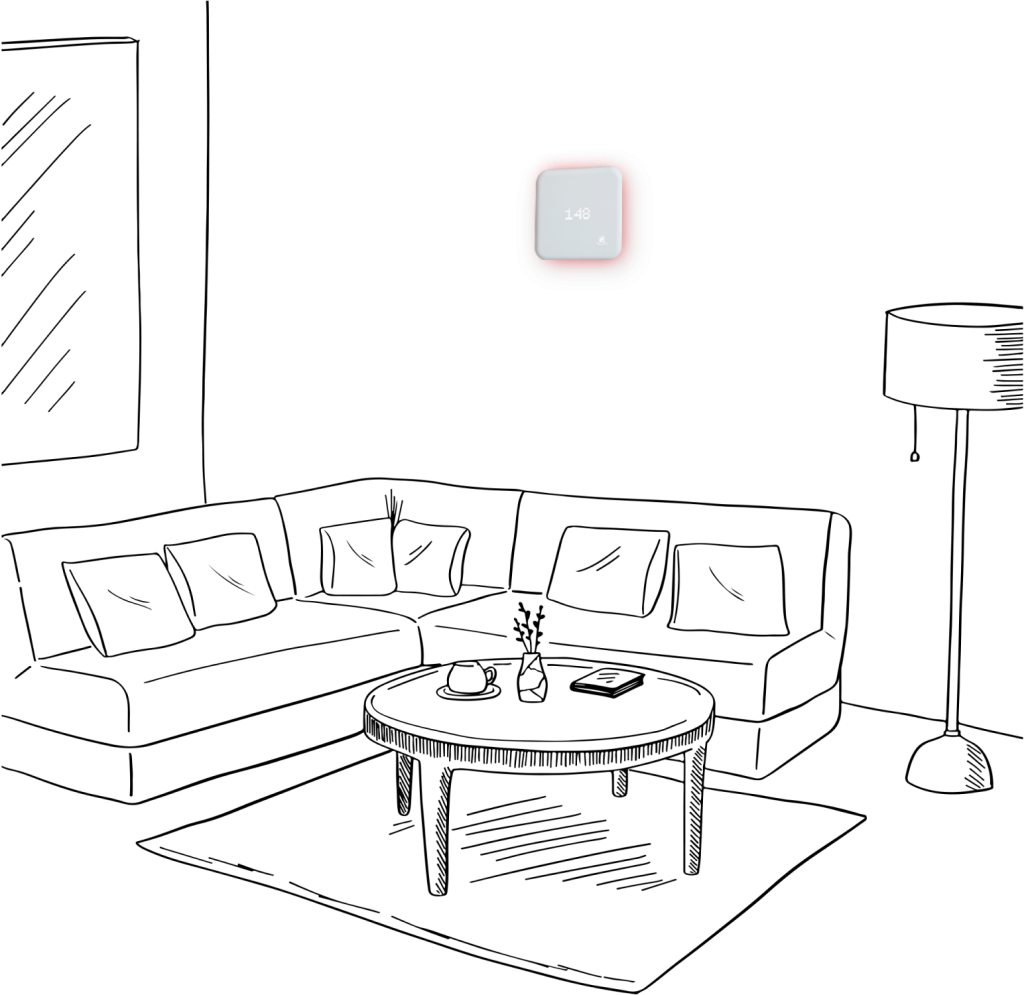 What do different ozone levels say?

Ozone is an indoor air pollutant that can be measured using modern technology. It is measured in PPM (Parts Per Million). Ozone can be classified into six categories based on its concentration in a confined setting.