Bangladesh to demolish 700 brick kilns in their crusade against air pollution.

You are here:
Air PollutionAir QualityCOVID-19News 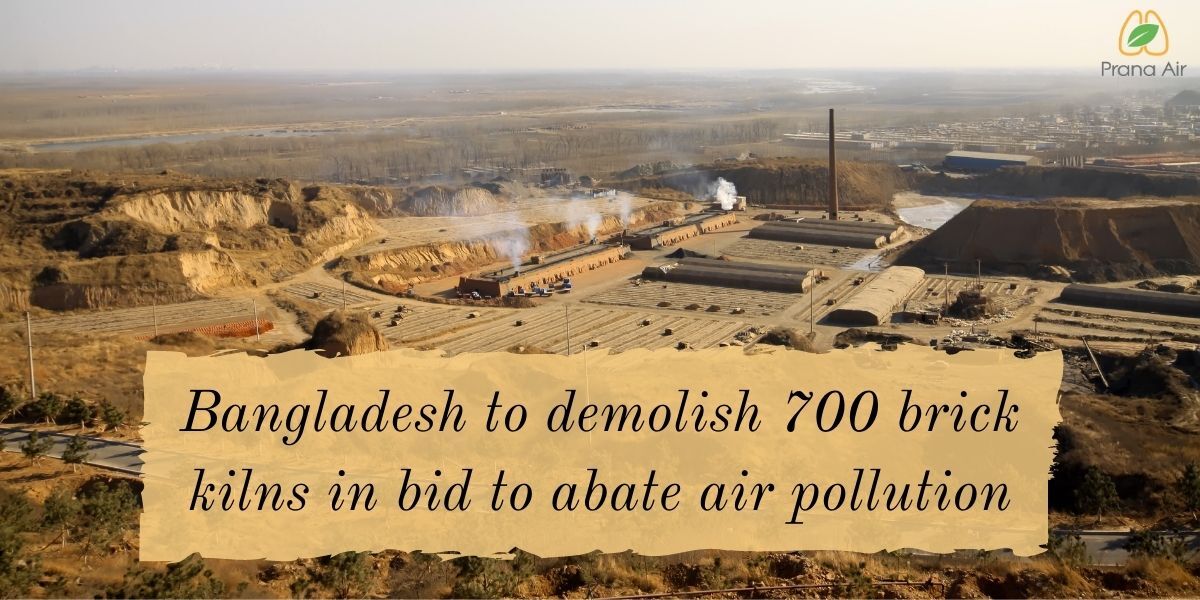 The world is finally realizing the jeopardy air pollution has put us in. Therefore, countries are chalking out extensive action plans to ameliorate the impact of air pollution. In a recent bid, Bangladesh’s environmental authorities have decided to shut 700 brick kilns in their battle against air pollution.

The government of Bangladesh has decided to demolish about 700 brick kilns to abate air pollution. It came as a decision to strengthen their crusade against air pollution, which is worsening continually in the dry season this year.

What is a brick kiln? 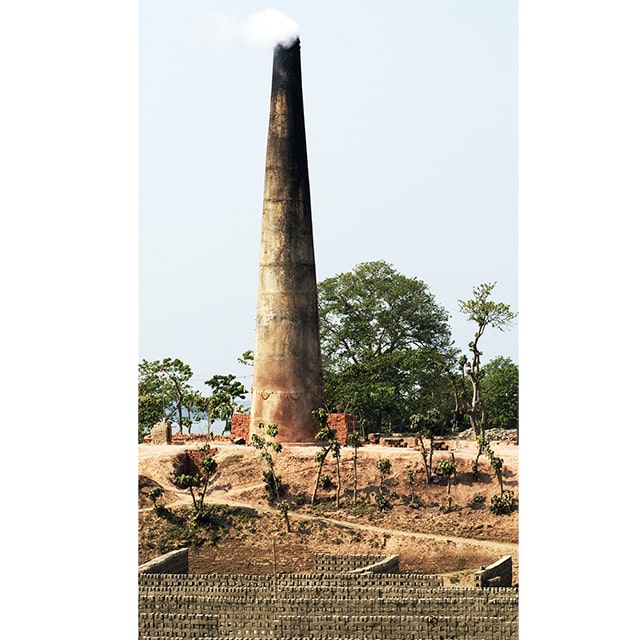 A brick kiln is a thermally insulated chamber in which bricks are baked or burnt. It is usually 120 feet high, with a fraction of it underground. It contains a 100 feet chimney and an approximately 12 feet-high space with a length of 32 feet and a width of 10 feet, to keep the bricks. This space has around 36 chambers with a total capacity of thirteen lakh bricks for drying or hardening. Moreover, brick kilns make use of 235-250 tonnes of coal (old technology) and 130-160 tonnes (new technology) in a single operation, 24*7 for a month. Every kiln operates 5-6 times a year. Brick kilns working over conventional technology generate 15% ash after coal burning, while those that employ new technology leave around 5% ash.

How polluting are these brick kilns?

These facts render brick kilns as the principal sources of outdoor air pollution. Kilns running on the old technology add 500 to 1500 mg/m3 of pollutants (carbon, sulphur, and other metal toxins) to the ambient air. On the other hand, the emission levels of an upgraded kiln range from 105 to 195 mg/m3. Meanwhile, these can elevate the particulate concentrations in the air by up to 70%.

About Bangladesh’s crusade against air pollution

Bangladesh’s air quality (as in the rest of the world) improved significantly after the imposition of the national lockdown due to the coronavirus pandemic. However, with the onset of the dry season and things retreating to normalcy, the air quality of the major cities started deteriorating again. Currently, Continuous Air Monitoring Stations (CAMS) are present in eight major cities of the country. Acknowledging the monstrosity of air pollution, the environmental authorities initiated a nation-wide crusade against air pollution. It involves the formation of a high-level committee with an objective to improve the ambient air quality. 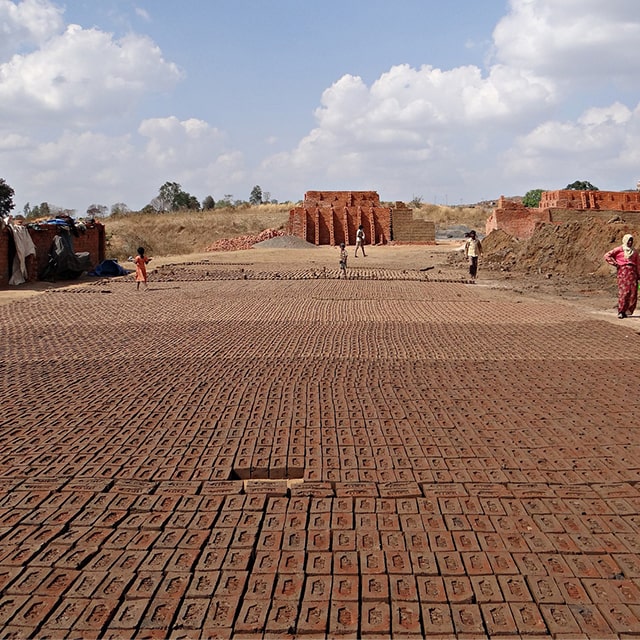 The Department of Environment (DoE) of Bangladesh demolished 30 illicit brick kilns in the capital city, Dhaka previous week. It now aspires to remove 400 illegal brickfields in the city’s vicinity. The authorities intend to continue mobile courts for the upcoming quarter to mow down illicit brick kilns across the country. Removal of 700 such brickfields is the target of the ongoing campaign against air pollution.

About 7500 brick kilns operate in the country. Maximum of those have been running illegally, rendering the air impure. Thus, the DoE removed almost 500 unauthorized brickfields in the previous year. It has demolished nearly 200 kilns so far in the current year.