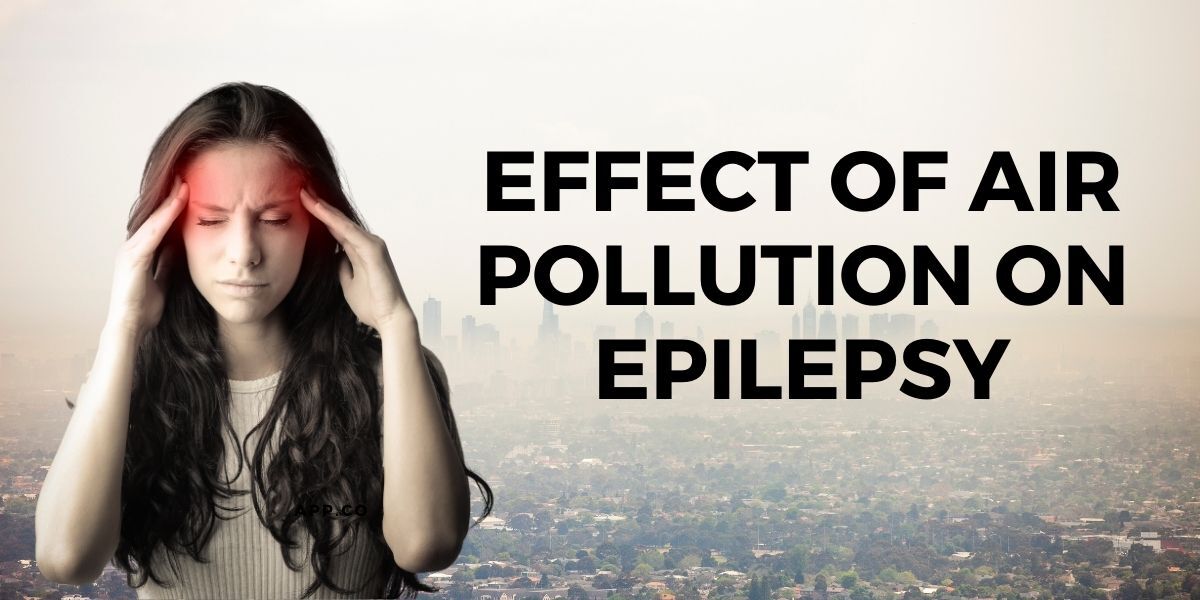 Air pollution and the winter season are a deadly duo. New research has put forth an observation that the presence of both these conditions increases the likelihood of seizures in epileptic patients. Read more to find out how air pollution is a devil for people suffering from epilepsy.

The research work spanned about five years and explores the interconnection of epileptic seizures with factors like seasonality, exposure to air pollution, and meteorological conditions. Taiwanese pediatrician Chiang Kuo-Liang took the onus of undertaking the crucial pilot study and titled it as- The effect of weather, air pollution and seasonality on the number of patient visits for epileptic seizures: A population-based time-series study.

Epilepsy is a neurological condition that affects the working of the central nervous system (CNS). It can be either genetic or acquired during the later stages of life and affects all age groups. Unpredictable seizures are characteristic of this nervous disorder. These seizures, with time, may evolve into other health complications. 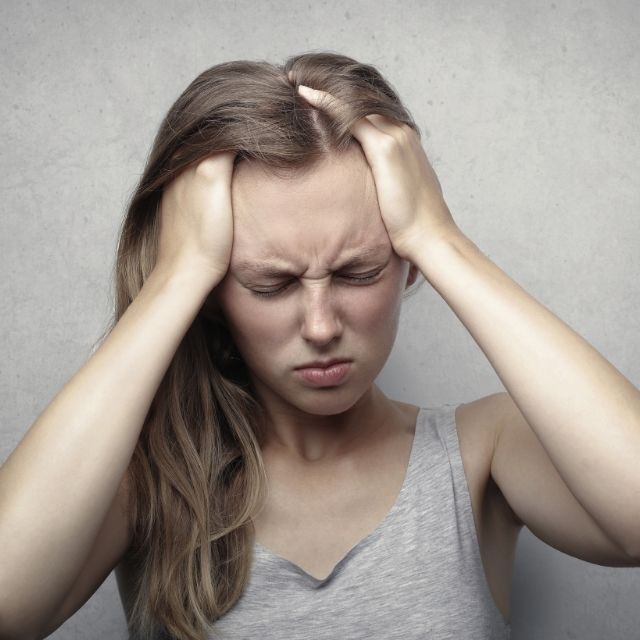 Therefore, identifying the triggers that may catalyze the episodes is essential to control the severity.

How bad is the effect air pollution on epileptic seizures?

The outpatient and inpatient records from the national database of health insurance for the stipulated study period (2009-2013), air pollution data from air quality monitoring stations, and meteorological data from the Meteorological Bureau were instrumental in determining the outcome.

As per the observations, the hospital visits by epileptic patients were significantly higher during January and February than the rest of the year. The study also confirmed the association between average visits per day (by months) and numerous determinants of air pollution such as particulates (PM2.5), nitrogen dioxide (NO2), carbon monoxide (CO), nitrous oxide (NO), methane (CH4), and non-methane hydrocarbons (NMHC). 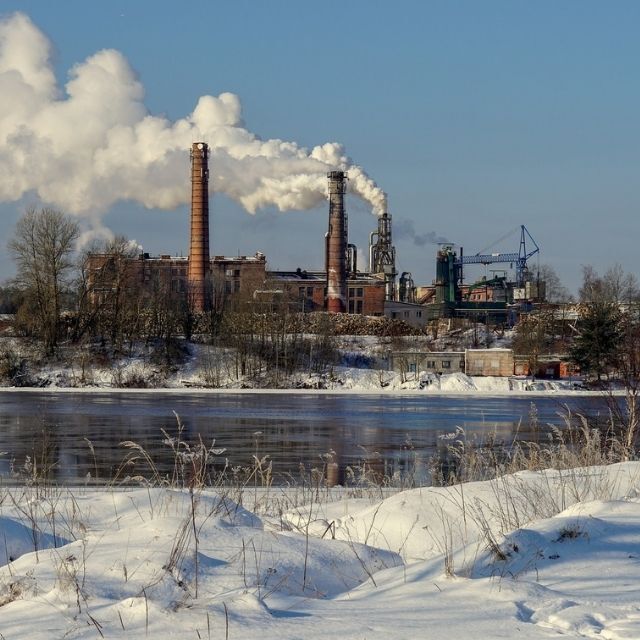 Another crucial factor that accentuates the seizures is the high atmospheric pressure in winters. Drastic barometric changes can invigorate the brain’s activity that may give rise to bouts. This simply implies that intense pressure changes can increase the entropy of the neural network that may overload the brain.

This study, hence, establishes a dreaded seasonal correlation of air pollution with epileptic seizures. Substandard air quality can exacerbate the neural disorder. It also highlights the pressing need for effective air quality management. In this regard, diligent air quality monitoring and meticulous meteorological forecasting can restrain the neurological condition. It may also help to predict the forthcoming seizures concerning the external environmental stimulus.

To find out about our range of air quality instruments, head to our website at https://www.pranaair.com/shop/