How Air Pollution Affects Your Health 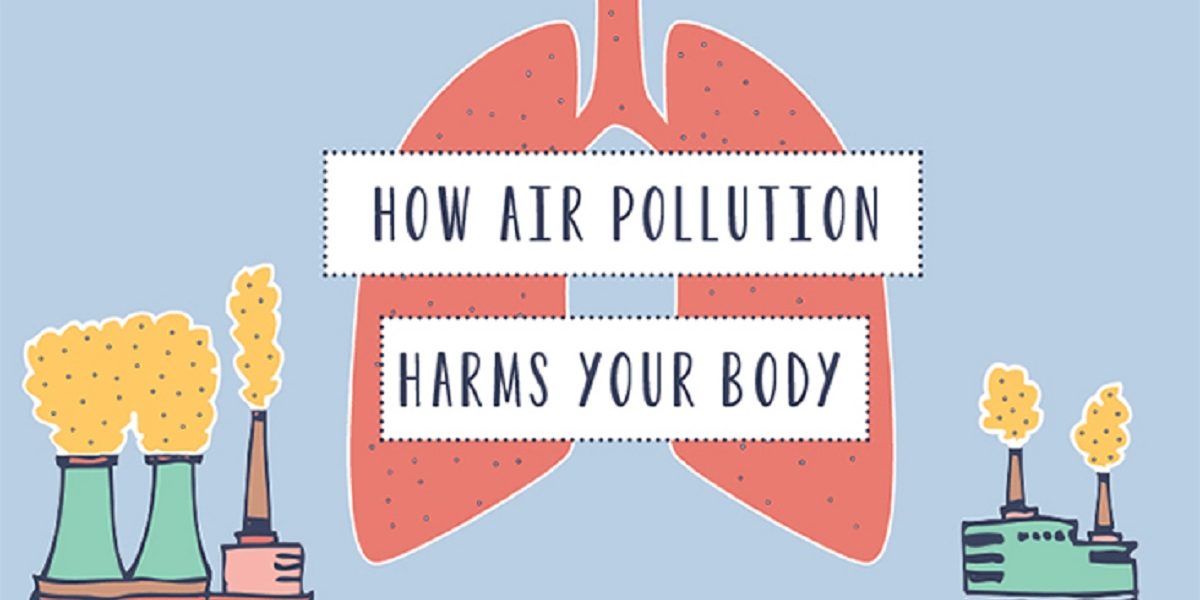 There are so many pollutants available in atmosphere. The below points will explain the causes how air pollution affects your health. The pollutants including nitrogen dioxide and particulate matter from road traffic and sulphur dioxide, from the burning of fossil fuels affect lung growth in children, asthma, heart disease and the onset of type 2 diabetes.

The main pollutants of air pollution that affects you health: 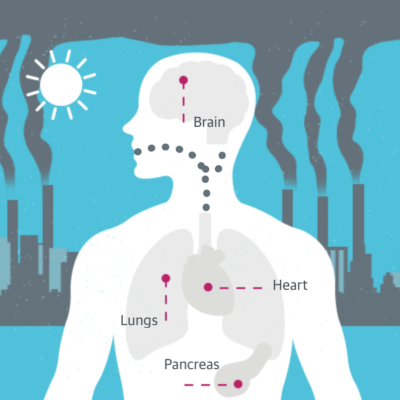 (i). Sulphur dioxide: From the burning of fossil fuels, mostly power stations.

(iv) Particulate matter (PM): Solid particles or liquid droplets in the air, primarily from road traffic. When smaller than 2.5 micrometers (that’s 60 times thinner than a human hair), they are known as PM2.5.

(v) Metals : Less of a problem in some countries due to controls on emissions. Iron and steel sectors dominate lead emissions, while disposal of treated wood by burning is source of arsenic.

Also Read: 8 Dangerous Things Air Pollution Does to Your Body

Earth is Healing: Global air quality improved for the current year due to coronavirus lockdown….
2020-05-25