Pollution and Pollution Mask – Respite in the Festive Season 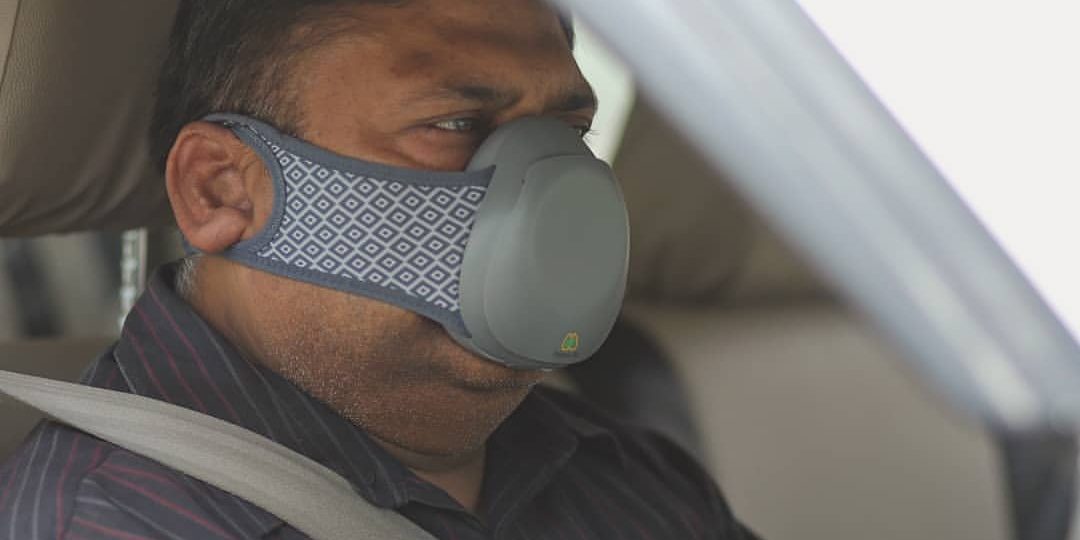 Growing up in the capital city, I have seen the city’s weather change drastically in the last two decades. Considered to be the coldest metro city of the country during winters, Delhi has been experiencing extreme weather conditions lately.

Pollution has completely taken control of the city and people are suffering every day. The level of air quality of Delhi has gone up to a level which is beyond control. People have come to a realization that pollution and pollution mask goes hand in hand. Pollution mask has become an essential accessory to carry at all times when stepping out.

Pollution and Pollution Mask – The Only Choice 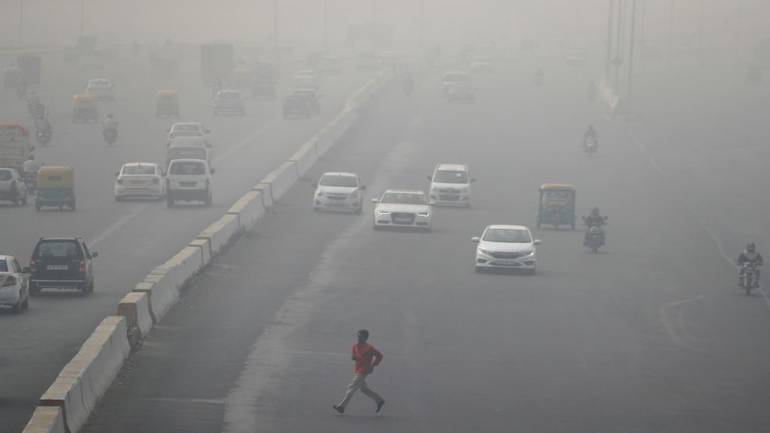 New Delhi for sure has become a city which is difficult to live in now due to the constant rise in pollution. The air quality is severely poor and the people struggle to breathe, complaining about their health.

During my weekly grocery shopping yesterday, I realized how bad the air is that I am breathing. Every time I inhale, I feel uneasy. 20 minutes to shopping in the local market, I learned pollution is really bad in New Delhi. The after effects of being exposed to the polluted air has a strong control over our health. Simply being out of your comfort place for 20 minutes and feeling tired, agitating about itchy skin and irritable eyes are enough to say pollution and pollution mask is the only respite.

This Festive Season, Protect Yourself from the Pollution and Pollution Mask Must be Handy

As the city prepares ahead to look beautiful with decorated diyas, this Diwali, the people are equally worried about the smog covering the city the very next day. Pollution is something we can’t control, but we can definitely control the sources. Even though the government has regulated the time for burning firecrackers, WE as a responsible citizen must ban the use of crackers.

This festive season, protect yourself from the pollution and pollution mask must be kept handy at all times. Wearing a pollution mask is a necessity, especially in the times, when the city is covered in a thick blanket of SMOG.

The Dangers That SMOG Threatens Us With

The main threat to the local air quality across the city remains SMOG and particulate pollution which combined alone triggers thousands of hospital visits and health complications for the Delhi residents.

Ozone develops in the atmosphere from gases that come out of tailpipes, smokestacks and many other sources. When these gases come in contact with sunlight, they react and form ozone smog. Breathing in smog, while inevitable in certain urban and industrial areas, can irritate the cardiovascular system and cause other health problems.

What can you do?

During the air pollution crisis, health experts suggest keeping a tab in the level of pollution and pollution mask must be used at all times when you have to leave your comfortable indoors. Avoid exercising or working outdoors when the air quality is bad.

One can also drive less and use public transport to commute and encourage others as well.

Did you find the article useful? Do you have anything to suggest, feel free to write to us in the comments section?