Why Wearing An Anti Pollution Mask is a Necessity in Delhi?

You are here:
Pollution Mask 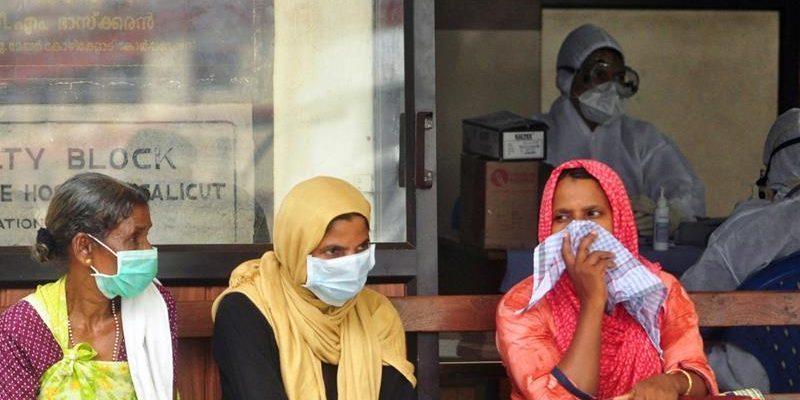 The air in Delhi is fuming dust particles, air pollutants and minute, hazardous waste particles that can adversely affect anyone’s health. The national capital has slowly transformed into the pollution capital as well. In the month of October and November, the city is no less than a dying place. Mostly during these months, wearing an anti-pollution mask is very necessary for people living in Delhi.

Continuous exposure to polluted air can cause health issues that can instill a permanent blow to one’s livelihood.  In times like these, the general public needs to be educated about the issues so that they can avoid air pollution by simply using an anti-pollution mask. 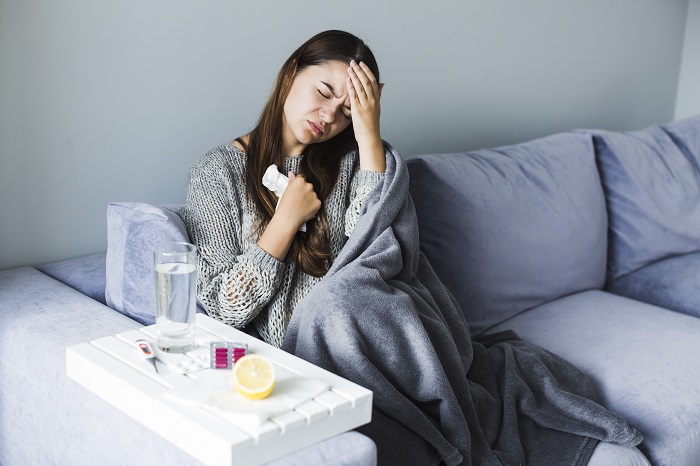 Air Pollution will not show any effect on you if you are not a sensitive individual. However, if you are constantly inhaling the polluted air, it will start showing signs sooner than later. For sensitives individuals, even low Air Quality Index can leave unprecedented traces. You may have initial symptoms like headaches, common cold, dizziness, etc. The advice here applies to anyone experiencing such symptoms.

Air Pollution is no more just a term that one used to read in a social science textbook in school. It is nearing us, engulfing our life and slowly trimming its way into our bodies. If the initial symptoms of air pollution are not taken seriously, they might turn into permanent health issues such as – Loss of lung capacity or having trouble to breathe properly. Moreover, if the exposure to polluted air continues, diseases such as asthma, bronchitis and possibly cancer are not a far-off possibility. 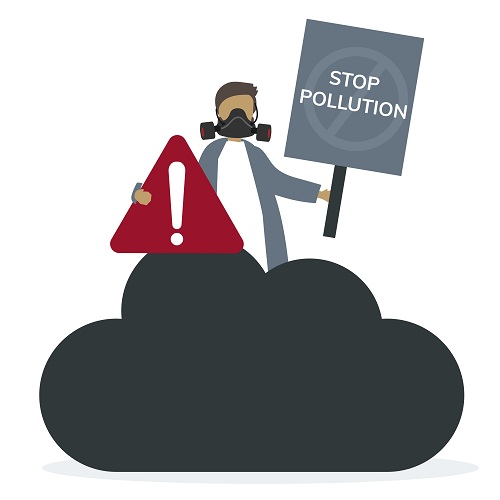 Using Anti Pollution Mask Can Save You:

Wearing an anti-pollution mask can rid you of a number of problems stated above. It will help you breathe good fresh air and save you from dangerous diseases related to air pollution. It filters particulate matters like pm2.5 and  pm10. In Delhi alone, the number of people facing breathing issues has increased exponentially. When people are asked about pollution masks, most of them seem completely bewildered and awestruck. They don’t even know something like it even exists. While educating people about pollution can be a good choice, the instant action to avoid air pollution is by using an anti-pollution mask.

In spite of the rising pollution levels all through the city, people of Delhi are often seen not opting for a mask for one reason or the other. The main reason why people don’t wear an anti pollution mask is the lack of their will. Most of them don’t wear air pollution masks simply because it doesn’t make them look good. While it is a viable reason, it simply isn’t a good one when their health is in question. The other complain that people have for the pollution mask is about discomfort while wearing the mask which has multiple layers. Which is why using the right anti-pollution mask is as important as using one.

Also Read: Why do doctors suggest wearing a pollution mask in Delhi?

Difference Between Pollution Masks and Respirators
19/10/2018