Vehicle Emissions: How are they choking your lungs?

You are here:
Uncategorized 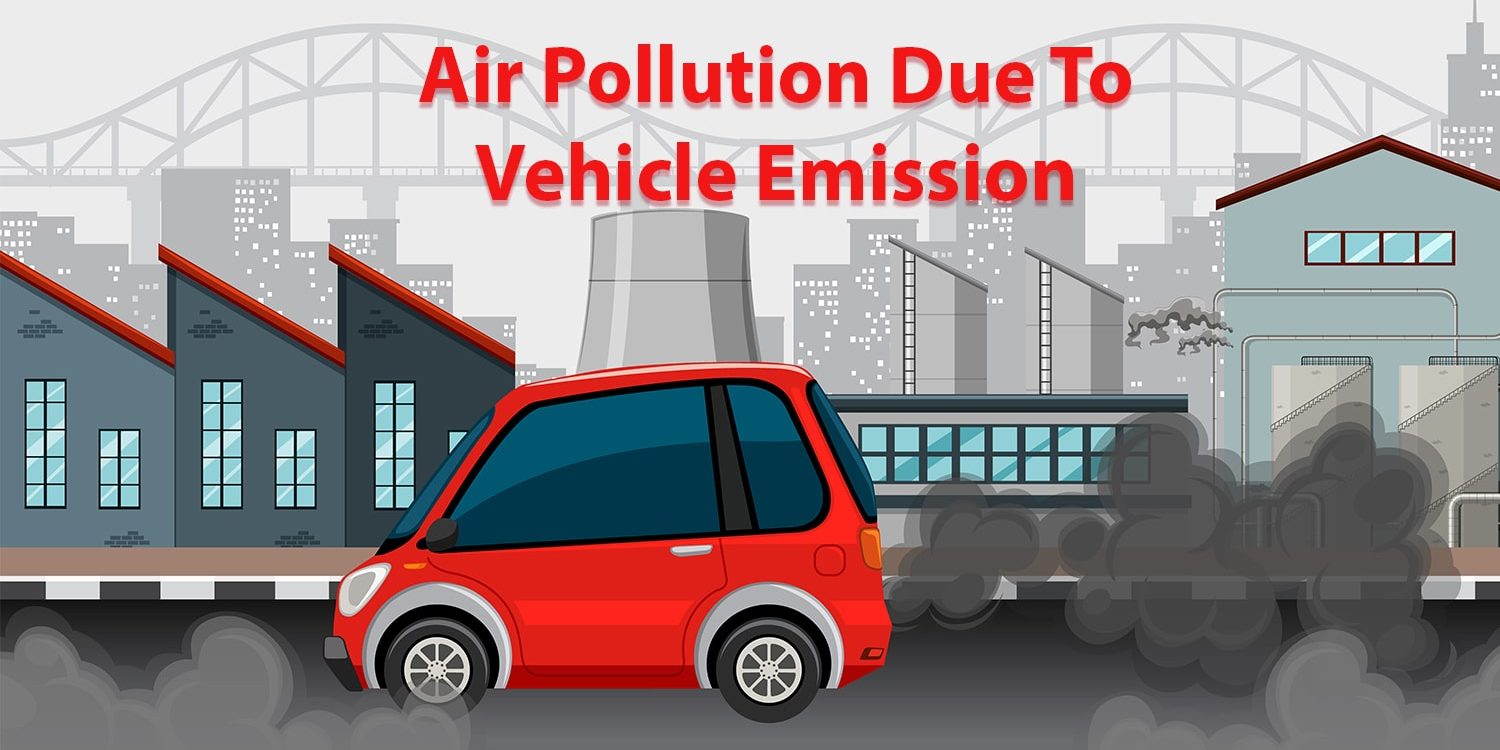 Vehicle Emissions have been the curse that came with the development and urbanization of humankind and its path is not on a downhill. Since 2000, the number of CO2 emissions has increased insanely each year. What was calculated to be 2.2 billion metric tons of CO2 emissions in 2000, has reached 3.2 billion metric tons in 2020. So what are these emissions and why should we care about them?

What are Vehicle Emissions and how are they caused?

The composition of exhaust emissions from gasoline and diesel-powered cars varies. It can depend on the operational parameters of the vehicle as well as the kind of fuel used. Carbon dioxide, nitrogen oxides, and other particulate matters make up a large portion of vehicle exhaust emissions. Some of these are the greenhouse gases that are responsible for the depleting air quality all over the world.

Why are Vehicle Emissions dangerous?

In 2015, on-road diesel cars were responsible for about half of the global health effects of vehicle pollution. As we have already read, a major part of vehicle emissions are greenhouse gases. And there are a humongous amount of reasons for which greenhouses gases are a danger to everyone. There are a whole lot of other reasons that make vehicle emissions deadly and they are :-

Particulate matters are a combination of solid particles and liquid droplets prevalent in the air. Firstly, they contribute to the atmospheric haze. Secondly, these particles can harm your lungs and enter your bloodstream.

Carbon Monoxide is produced when fuels such as petrol and diesel are consumed in an automobile. Breathing CO-rich air has an adverse effect on vital organs such as the heart and brain. The Environmental Protection Agency declared that the source of around 95 percent of CO emissions in cities is motor vehicle exhausts.

When fuel is burned, nitrogen and oxygen combine to generate nitrogen oxides. Emissions from automobiles, trucks, buses and off-road equipment produce nitrogen dioxide (NO2). Breathing air with a high quantity of NO2 can harm the respiratory system.

In addition, greenhouse gases also cause climate change. They include extreme weather, food supply shortages, and increasing wildfires. Moreover, the weather patterns we’ve become accustomed to will shift; some species will vanish; others will relocate or expand.

Particulate matter is responsible for up to 30,000 premature deaths each year. The contaminants in this polluted air cause lung infection and cancer.

Hydrocarbons are also known to be harmful to human health. They have the potential to induce heart disease, harm the central nervous system, and cause breathing problems. Moreover, if left untreated these health issues can lead to death.

Fuel spills harm the health of plants and marine life.

The worldwide cost of transportation-related health casualties was over $1 trillion between 2010 and 2015. When a country’s population is primarily sick, the economy pauses. This is because growth is typically based on people’s capacity to work and make money. In other words, if people are sick the country’s economy is at loss.

Battling pollution is a major priority across the world. Many climate conferences are organized each year to reach agreements on each country’s role in reducing greenhouse gas emissions. As a result, a country with a high level of vehicular pollution risks losing its international reputation and position.

In conclusion, I hope the humanitarian in you got inspired because the world needs it. A collective effort from every single person is the only way we can fight air pollution.